Hey, Welcome to this post of this blog PAKMCQSPK. In this post, we have collected Pakistan Current affairs 2020 MCQS for the month of September and August.

The most highlighted Pakistan current affairs 2020 are the part of every FPSC, PPSC, BPSC, SPSC, KPPSC tests, and exams. Pakistan’s current affairs of August and September if there are any MCQs which is not fully updated let us know through your comments on this post of Pakistan Current Affairs 2020 MCQs.

Also there is a Quiz for Pakistan current affairs 2020 mcqs at the end of the post.

2- Who is the current Captain of the Pakistan women’s Hockey Team?
A. Binish Hayat
B. Rizwana Yasmeen
C. Ambreen Arshad
D. None of them

3- The first Pakistani born American female astrophysicist who is appointed as Dean of the school of science at MIT in 2020?
A.  Asifa Akhtar
B. Dr. Imrana Ashraf
C. Nergis Mavalvala
D. Malala Yousafzai

5- Which Nation sells the most Advanced Warship to Pakistan?
A. USA
B. Russia
C. China
D. None of these

6- Which Muslim leader was declared “Man of the Year” by the Muslim 500?
A. Recep Tayyip Erdoğan
B. Imran Khan
C. Mahathir bin Mohamad
D. None of them

7- Which Nine-year-old Pakistani girl beats Indian professor, sets world record in chemistry by arranging all elements of the periodic chart in just 2 minutes and 42 seconds?
A. Abiha Haider
B. Liba wahaj
C. Natalia Najam
D. None of these

8- Who is Special Assistant to Prime Minister (SAPM) on health?
A. Dr. Zafar Mirza
B. Dr. Faisal Sultan
C. Dr. Yasmeen
D. None of the Above

9- Which of the following Pakistani players has been inducted into ICC Hall Of Fame 2020?
A. Wasim Akram
B. Zaheer Abbas
C. Waqar Younis
D. Saeed Anwar

14- Who is the Current Leader of the House in the Senate of Pakistan?
A. Wasim Shahzad
B. Raja Zafarul Haq
C. Shibli Faraz
D. Ahtazaz Ahsan

16- Who has been appointed as a new Spokesperson for the Ministry of Foreign Affairs?
A. Dr. Faisal
B. Zahid Hafeez
C. Ayesha Farooqi
D. Shahera Shahid

22- Pakistan will give the country’s prestigious award (Sitara-e-Quaid-i-Azam) to a which famous Turkish professor for his work to promote Urdu?
A. Prof. Usman Balta
B. Prof. Mehmet Balta
C. Prof. Celal Soydan
D. Prof. Usman Sahin

29- On Aug 07, 2020 PM Imran Khan launched the Ravi Urban Development Project under which Ravi City would be created north of Lahore near the Ravi river at a cost of_________?
A. Rs4 Trillion
B. Rs5 Trillion
C. Rs8 Trillion
D. Rs10 Trillion

0%
Previous Post: What do you know about Hijri Year?
Next Post: Islamic Knowledge Capsule the Complete guide in PDF

This site uses Akismet to reduce spam. Learn how your comment data is processed. 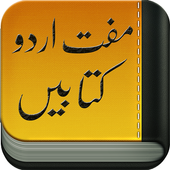 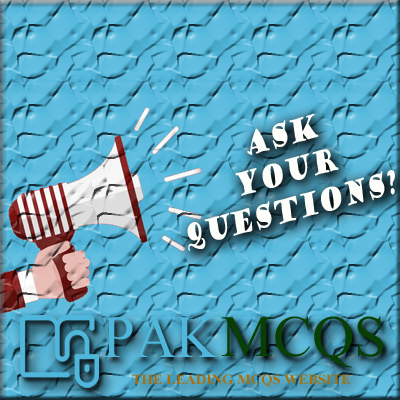 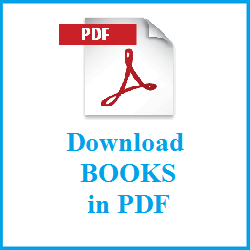